Journey to Michelangelo’s Rome with author Angela K. Nickerson as your guide. 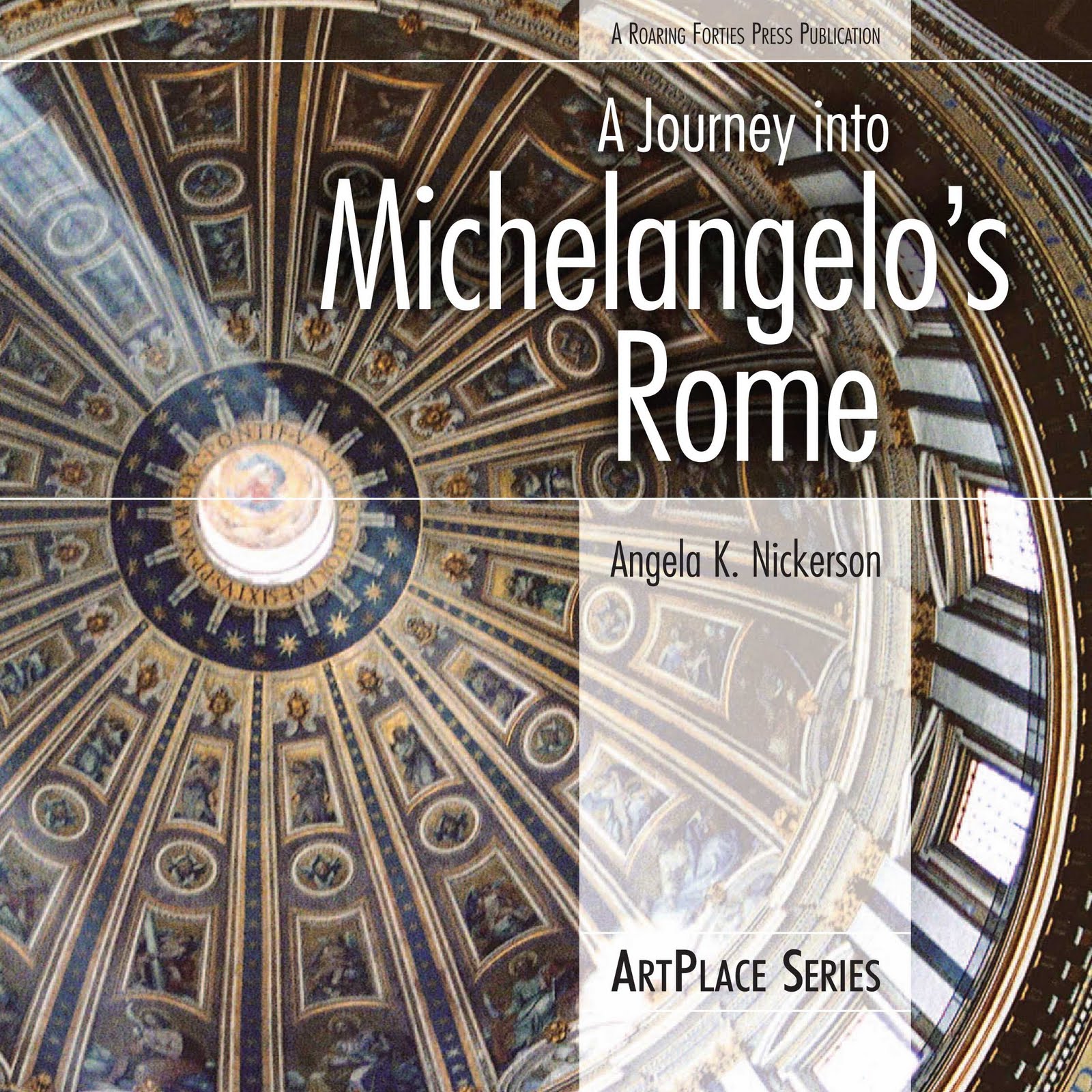 For more details visit: Journey to Michelangelo's Rome with Angela 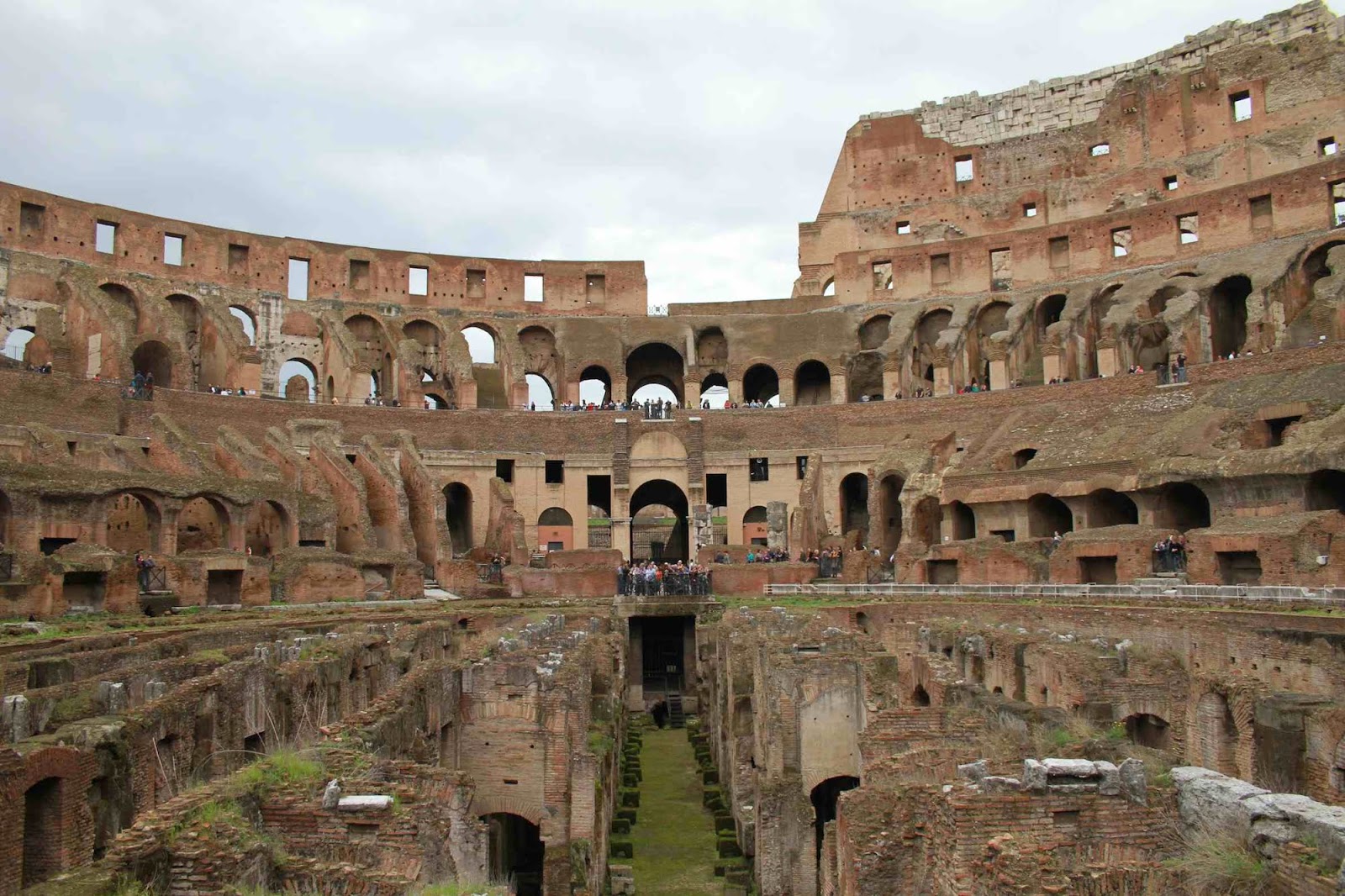 Welcome back! If you haven't already, I hope you'll subscribe to my RSS feed so we can stay in touch. Ciao!

A place for vagabonds, daydreamers, and readers alike hosted by the resident gypsy, Angela. Like so many travelers, Angela has a particular affinity for Italy, but she will do just about anything to travel. Like-minded? Benvenuto!

All materials inclusive of photographs, text, and visual content contained on this site are protected by United States copyright law and may not be reproduced, distributed, transmitted, displayed, published, or broadcast without the prior written permission of Angela K. Nickerson.

Travel with The Gypsy

Join me in Italy as we explore the sites in my book, A Journey into Michelangelo's Rome!
For more information, read this post:
Travel to Italy for Free!